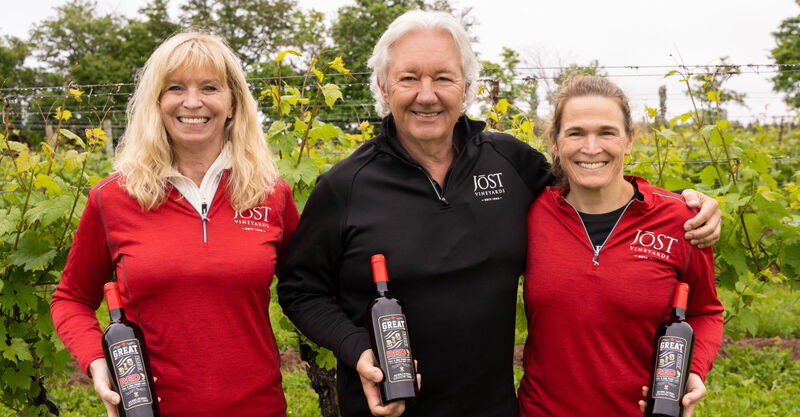 We have Great Big News! Our Great Big Friggin’ Red wine has won Double Gold in the 2022 All Canadian Wine Championships.   We’re so pleased “GBFR", a wine we originally created in 2017 to celebrate Canada's 150th anniversary and our Nova…Read more > 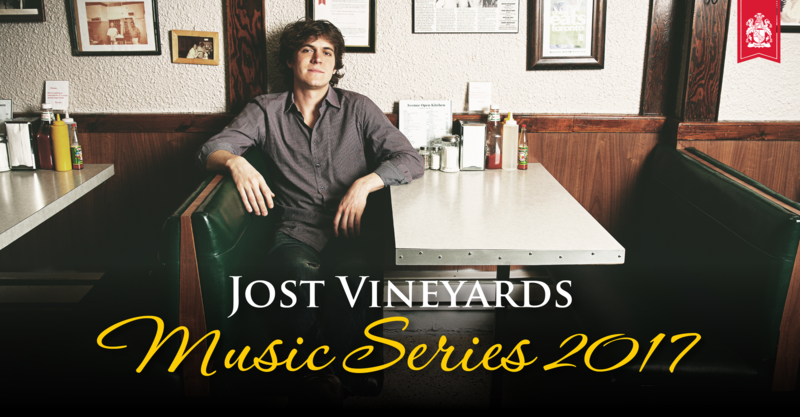 Join us for award-winning wines and gourmet food paired with live music on our open-air patio.

This weekend the Devin Cuddy Band will bring you to your feet.

“Devin Cuddy has always made music his way, and some might argue, the hard way. As the son of Blue Rodeo’s Jim Cuddy, country rock has been the soundtrack to Devin’s entire life — he was born the same week Blue Rodeo began recording its 1987 debut album, Outskirts. But from the moment Devin was drawn to playing music, he was determined to get as close as possible to the sources of all the sounds he loved, whether they were made by rock and roll’s founding fathers, the Grand Ole Opry’shonky-tonk heroes, or Jelly Roll Morton and the kings of jazz. Thus far, that path has already led to a Juno Nomination for Roots / Traditional Album of the Year for his first record, Vol 1.” — devincuddy.com,  photo credit Jen Squires